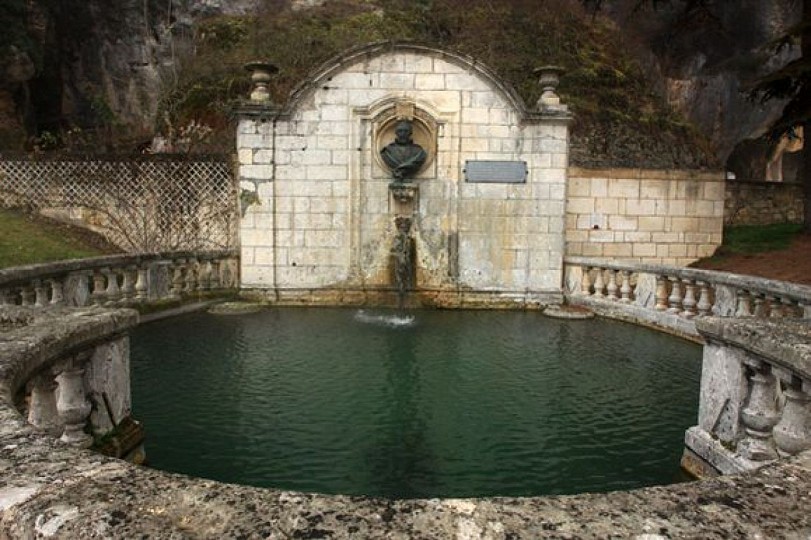 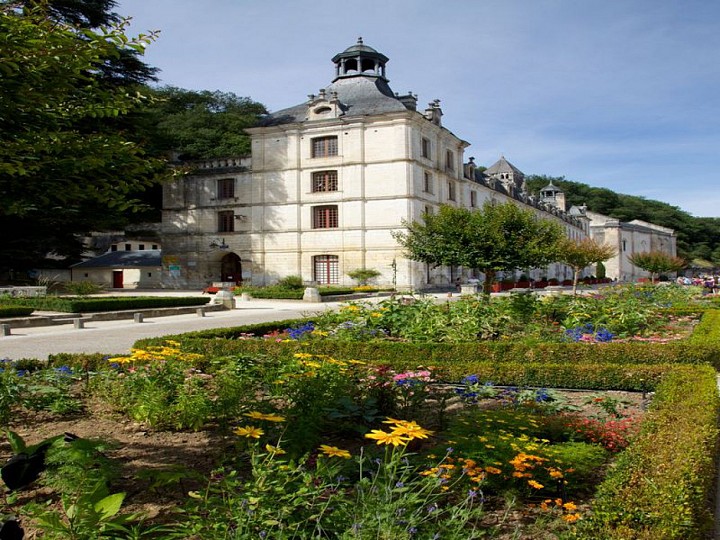 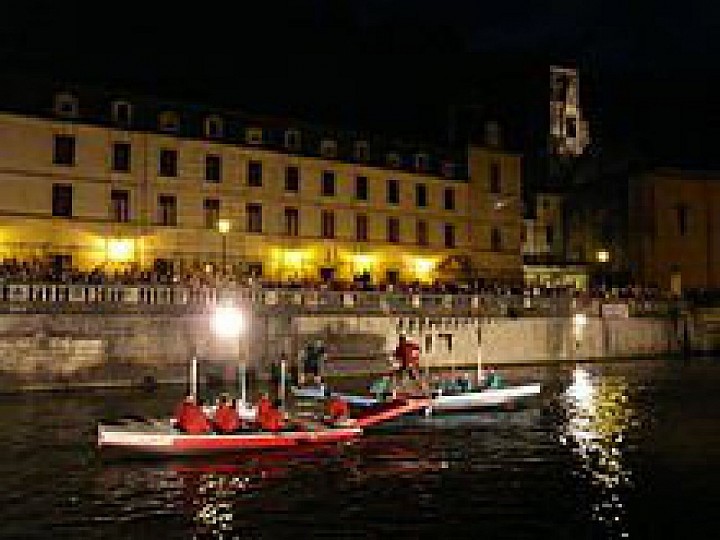 The Benedictine abbey of Brantôme being abandoned since the French Revolution, it is by following the foot of the ...

In the heart of the green and fresh Dronne valley, discover Brantôme . The village is surrounded by the river that ...

Travel from the Middle Ages to rebirth! Built on a rocky outcrop, Château de Bourdeilles is home to two exceptional ...

The Nontronnaise cutlery , heir to an immemorial know-how , is part of the French landscape of regional knives. A ...

Housed in a fully renovated 19th century farm, the Écomusée de la Truffe welcomes you at the entrance to the ...

Enter a large 19th century institution , full of charm with its high colored walls and creaking parquet floors. You ...

Museum gathering the military souvenirs brought back by the Périgourdins during their campaigns, whether they ...

Unique in France. The remains of a rich Gallo-Roman residence in the architecture of Jean Nouvel . Exceptionally ...