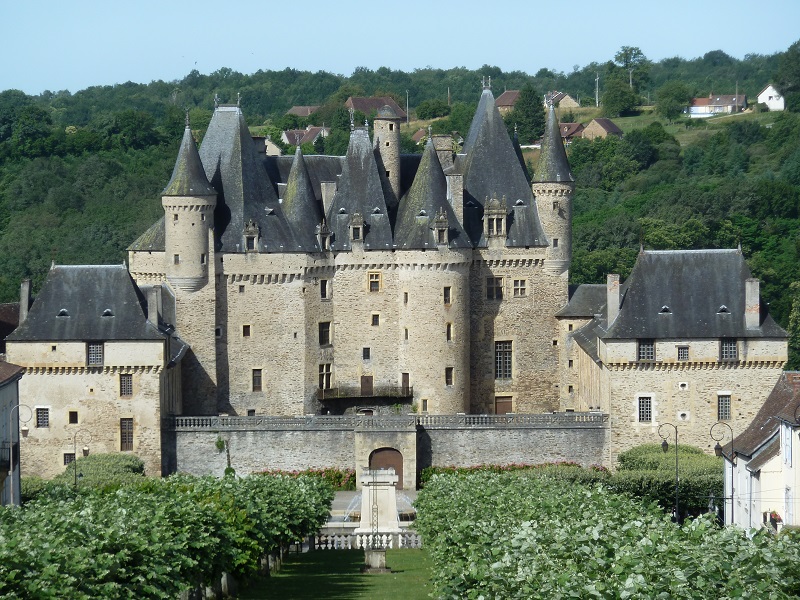 In the heart of the Isle Gorge, this imposing castle dates back to the 12th century. Remodeled during the ...

The Périgord Limousin Regional Natural Park is a natural and relaxing destination, except for those who love hiking ...

Lanouaille is a charming little village in the Périgord Vert, located in the Loue and Auvézère valleys. It is a ...

The Gardens of the Château de Hautefor t form a magnificent landscaped ensemble. In its French-style garden, on the ...

Périgueux is the best known Roman city in Aquitaine. Before the Roman conquest, the current Dordogne department was ...

Périgueux is the best known Roman city in Aquitaine. Before the Roman conquest, the current Dordogne department was ...

In the heart of the Périgord Noir, between Sarlat and Lascaux, Les Jardins du Manoir d'Eyrignac, Historical ...

Located on the site of the old fortified castle at the top of a village classified as "the most beautiful villages ...