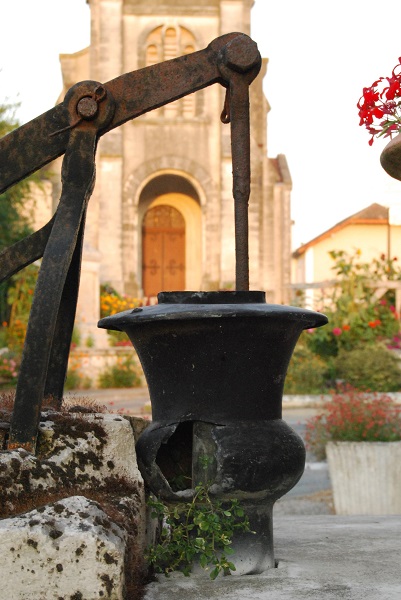 To the south of Ribérac, in the forest of Double , the ponds of Jemaye are part of a wetland, made up of different ...

Saint-Aulaye, opens the doors of Périgord Vert to you. With its built heritage such as the ramparts of the 13th ...

La Forêt de la Double is a large forest area of 50,000 hectares, between the rivers La Dronne and l'Isle. It is an ...

Visit of the Moulin de la Veyssière, production of Walnut oil from Périgord!

Visit of the Moulin de la Veyssière, production of Walnut oil from Périgord!

Founded in 1133 under the rule of Saint Augustine, it was built in white stone from the surrounding quarries. The ...

First cathedral of the City of Périgueux , until 1577. The Protestants attacked two of its cupolas and its bell ...

World Heritage of Humanity (1998) as a major stopover on the way to Santiago de Compostela (Vézelay route) . Unique ...